Movies are an important part of Russian culture. The Soviet Union produced comedies, adventure films, and cartoons. Those made after the mid 1950's remain extremely popular in Russia and other Eastern European countries. Russian speakers have seen them all and refer to them frequently in conversation much as Americans refer to Star Wars or Casablanca.

Westerners are surprised to learn that Soviet films are good entertainment. Partly this is due to Cold War propaganda which portrayed Soviet culture as grey and humorless. Partly it is because the Soviet films watched in college courses, available in stores, and streamed on Netflix are very old and have been selected by film scholars for their importance to the history of the cinema. It is like learning about Hollywood by watching masterpieces such as Charlie Chaplin's Modern Times and Orson Well's Citizen Kane while ignoring Singing in the Rain and Star Wars.

Happily for the student of Russian, this situation has improved dramatically. Hundreds of high quality, popular Soviet films are now available to watch free of charge on Youtube. In most cases this is with the blessing of the studios which produced them. These films are an important resource for learning Russian language and culture. Most of them are in color and have have clear soundtracks. And most of them would be G-rated as will be discussed below.

Films in the Soviet Union were produced by a small number of state-owned studios. The largest were:

Few Soviet films have received an MPAA rating, but the vast majority would be rated G with a few rated PG. There is a very small number of films at the end of the Soviet period which would merit a PG-13 rating. None of which we are aware could conceivably be rated R.

Note that the above applies only to films made before the Soviet Union fell in 1991. Russian films made after that may be very different.

After the decade after the fall of the Soviet Union Russian film makers produced a large number of films which they would not have been allowed to make earlier. Many of these, known as "боевики" prominently featured criminals, firearms, and violence.

Russian studios now produce a variety of films. Many are romantic comedies or sentimental films about orphaned children. These are known as "мелодрамы". Other comedies are more like situation comedies or soap operas. These sometimes contain coarse elements or portray characters whose self-indulgent lifestyle is portrayed as normal.

We have not attempted to collect comprehensive information about modern Russian films, but we do have a short list with a few examples. 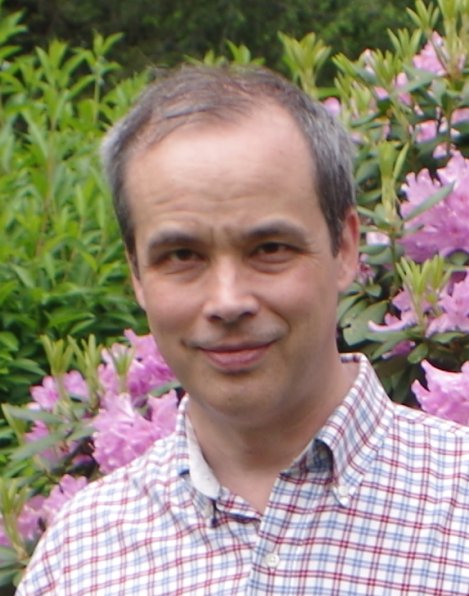 David Chappell
The author has more than two decades of experience learning and teaching Russian.